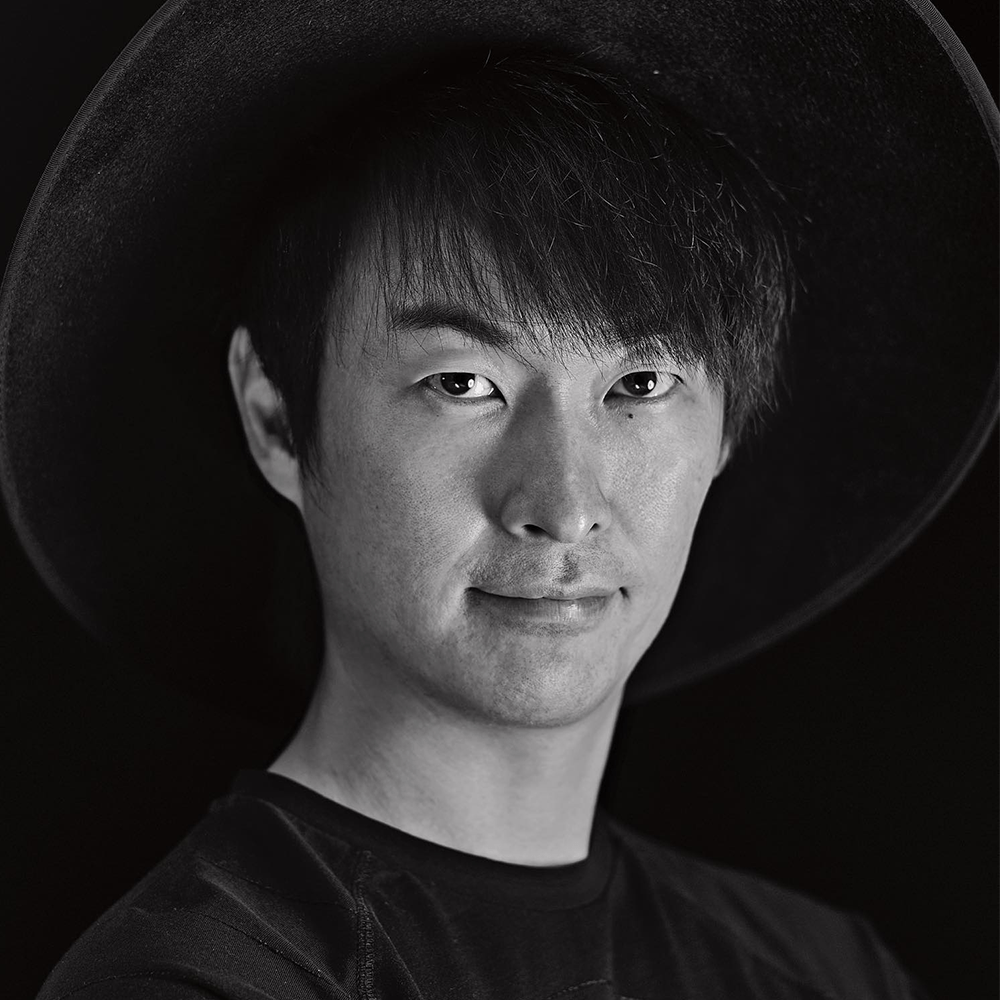 He has been involved in music for more than 25 years. He started DJing in 1996 focusing on the genres of house, techno, trance, breaks, DnB etc. He supported Japan tours of top DJ’s such as Tiesto and Armin van Buuren and so on(over 50artists all over the world). Besides his own foreign tours were held in USA、UK、Spain、German、Singapore、Vietnam、Philippine、Thailand、China、Hongkong and so on.

He DJed in EDC Las Vegas 2018 and 2019 where 400 thousand people gathered from all over the world.He has ever DJed at international brand party and several other internationally branded events as well. In addition, the original song “Tiger Beetle” has won support from many domestic and foreign artists. It was also well received in the guest mix at IBIZA’s Mambo Radio.

In addition, the latest “TrickSter” released in February 2021 made a feat in the TOP 10 on the Tech House chart of the global online dance music site Traxsource.
In March 2021, he became the Music & Entertainment Director of “W OSAKA”, which became a hot topic as Japan’s first W Hotel. He oversees DJ curation for 365 days a year and each hybrid entertainment.

He also worked to spread and enlighten Champagne, and was appointed Chevalier of the Knights of Champagne (Ordre Des Coteaux De Champagne) in 2012 and Officier in 2016. In 2013, he was ordained Sabrer of the Knights of Saber d’Or in France (La Confrerie du Sabre d’Or), and in 2018 he was ordained as an officer. It also contributes to the market activity of items that are indispensable for the party scene.

And He produced numerous events as an experience creator and content producer. He is also the person who realized the holding of EDC (Electric Daisy Carnival), the world’s largest dance music festival, in Japan. In addition, he has various faces such as CEO of an organizational consulting firm, best-selling authors with more than 900,000 copies, outside directors of more than 20 companies, and business development advisors.